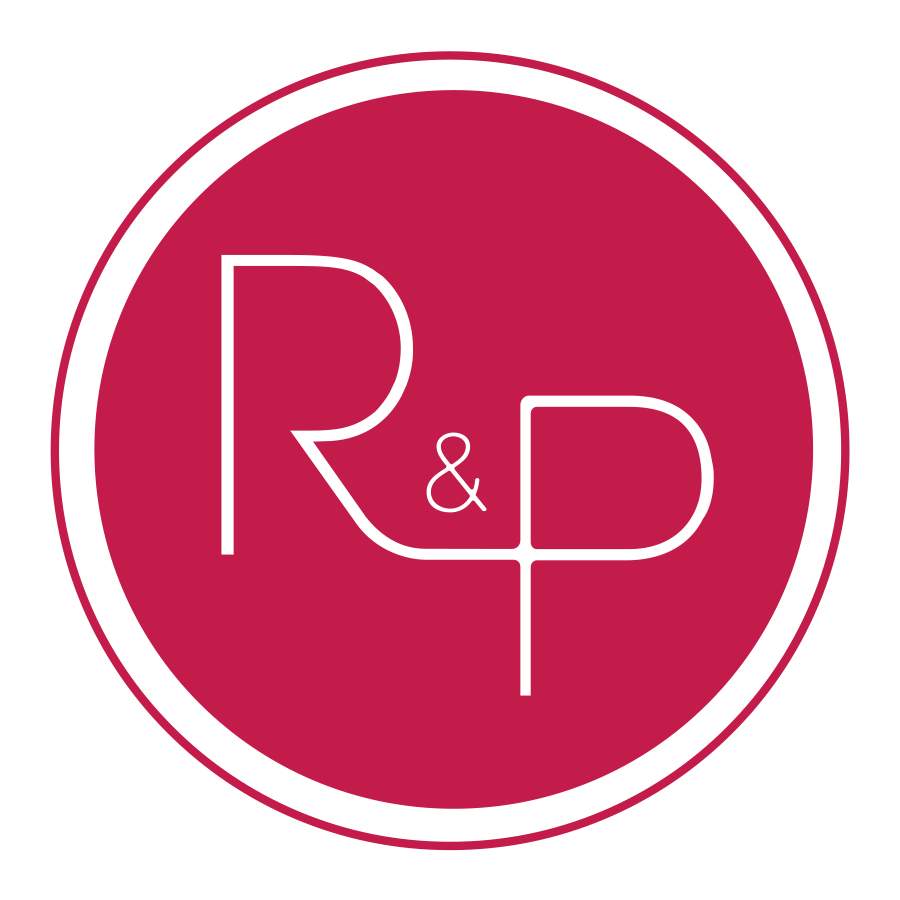 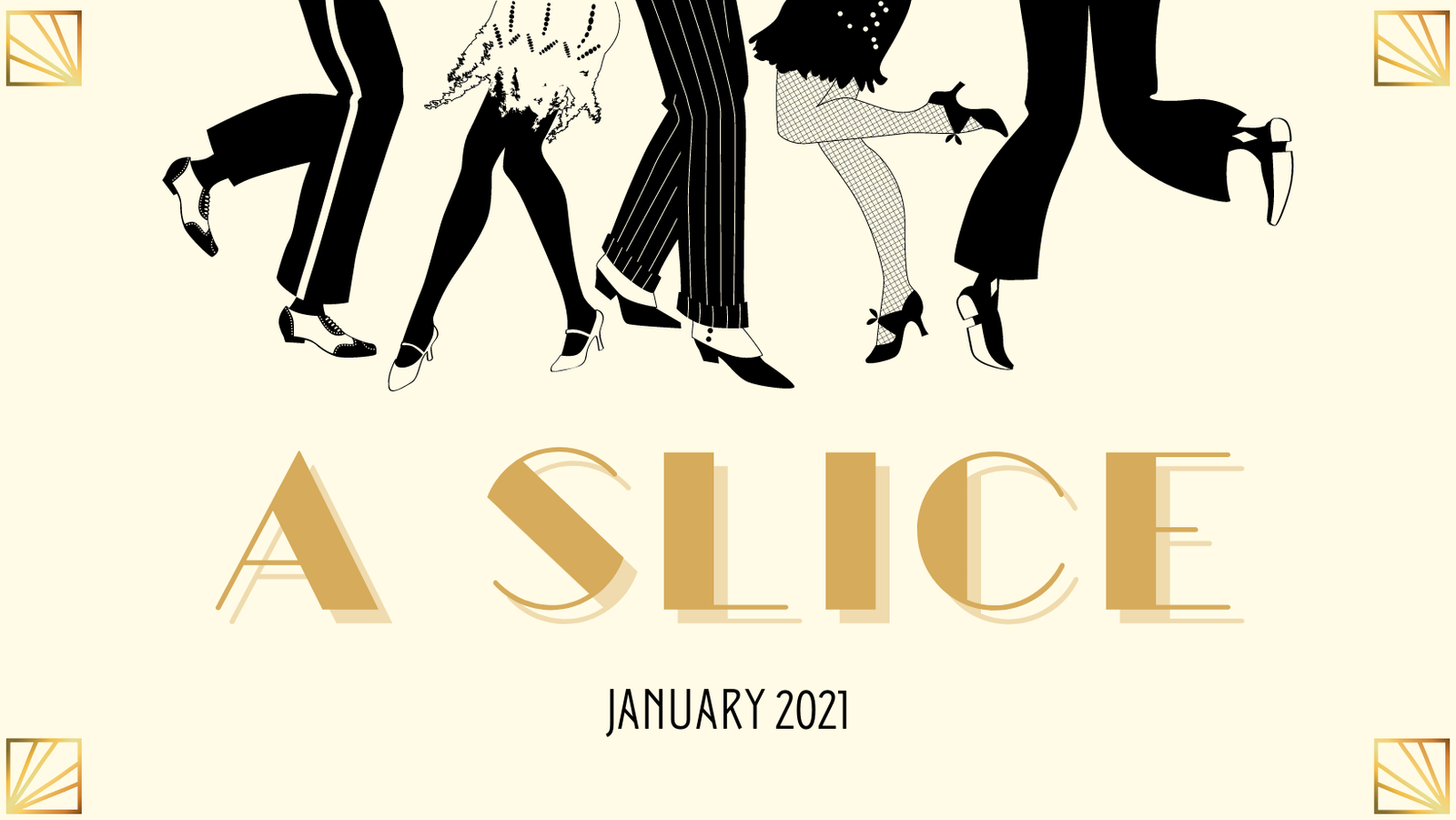 Back in March who would have imagined that December would be a record month for the number of properties sold in that month. The analysis and questions of how this could happen during such a global crisis will be a topic for many conversations, and while record low interest rates...

Back in March who would have imagined that December would be a record month for the number of properties sold in that month. The analysis and questions of how this could happen during such a global crisis will be a topic for many conversations, and while record low interest rates play a part, a lot of it comes down to one simple reason: everyone’s life was turned upside down, where they live became one of the most important influences in the lives of many in 2020. And as we move through 2021 and life changes again for some, real estate will again be a focus of finding that right place to live and for some what seemed like the right place in 2020 may not actually be the right place in 2021.

What has truly driven the real estate market in 2020 and will it continue to drive the market in 2021? Interest rates are at the lowest we’ve seen, enabling buyers to take advantage of increased purchasing power and opportunity. Buyers that had been on the fence in 2018 and 2019 due to tightened lending restrictions and a hesitation in the market as buyers and sellers wanted to see what would come of increased taxes on purchasing real estate and attempts to curtail demand. The first decade of this century actually saw 8% more real estate transactions than 2010 to 2019. Considering the increase in the number of homes available in the last 10 years compared to 2000 to 2009, it shows that pressure was building for movement to happen. Bring on the pandemic and it jump started movement on a very large scale. To think this movement has been captured in the last 6 months alone, would be a naïve position to take. With interest rates likely to remain low for the next few years, savings rates at all-time highs as consumers are spending less on social and recreational activities and the amount of money pumped into the economy by government, there’s no reason to think sales activity will slow in the near future. As has been the case and will continue to be the case, there just are not enough homes available to meet the demand of buyers in our market place. As much as many resists the notion that real estate should be a commodity, it is. And one in which many take great pride in living in.

"COVID-19 will undoubtedly cause some important shifts. But the sensationalist predictions that now dominate the world’s opinion pages are likely to be highly inaccurate. That the pandemic will radically alter the course of globalization is far from certain. And it almost certainly won’t stop people from enjoying an active social life—even at bars, parties, and restaurants.

In the last months of World War I, a novel virus sped around the world, infecting hundreds of millions of people. The 1918 influenza ultimately killed more than 50 million.

At the time, it must have seemed as though life could never go back to normal. Why would anyone ever again risk contracting a disease just to share a drink with friends or listen to some music? But the devastation of World War I and the 1918 flu pandemic was quickly followed by a manic flight into sociability. The Roaring Twenties saw a flowering of parties and concerts. The 1918 virus killed more people than the deadliest war humanity had hitherto experienced, but it did not reduce humanity’s determination to socialize." Read more here from The Atlantic.

Everyone please stay safe and maybe we can look forward to a manic flight into sociability once its all good. Take care. Sending you virtual hugs.

They’re fun, and you’re all invited!

this event gathers women and leaders in the community for a salon-style information sharing from experts in our community.

Invented by Ruthie in 2008, this bi-annual event draws over a hundred women to “swap” their gently used clothes. Attendees get a refresh of their wardrobe with fantastic finds without spending money, with remaining clothing donated to women’s charities.

Fabulous Groups We Work With

The data relating to real estate on this website comes in part from the MLS® Reciprocity program of either the Real Estate Board of Greater Vancouver (REBGV), the Fraser Valley Real Estate Board (FVREB) or the Chilliwack and District Real Estate Board (CADREB). Real estate listings held by participating real estate firms are marked with the MLS® logo and detailed information about the listing includes the name of the listing agent. This representation is based in whole or part on data generated by either the REBGV, the FVREB or the CADREB which assumes no responsibility for its accuracy. The materials contained on this page may not be reproduced without the express written consent of either the REBGV, the FVREB or the CADREB.